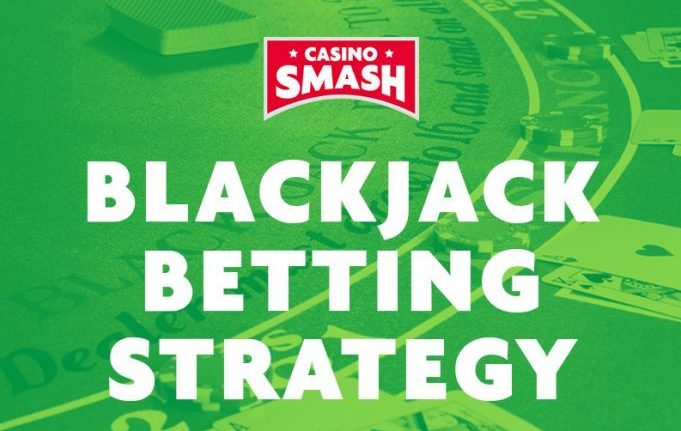 Betting presents itself as a quick way to make money, and it is perhaps why you’re here. It would be improper not to point out the house edge from the famous line “the house always wins” and is why you’re looking for to up your chance of winning. There is not a magic betting system that will get you big wins, but there are a few that can increase the odds of that happening when playing blackjack even on Bitcoin Dice. Be wary of people insisting that their system is fail-proof.

The two types of the system once can use for blackjack (and any other game) are negative progressions or positive progressions. In the former, you raise your bets after losing while in the latter you do the same after winning. The second is often perceived to be better because it is the profit that funds the betting increment and therefore less likely to wipe you out clean. The reason however people opt for it is because making your money back after a series of losses takes few plays, assuming a person still has money left after a losing streak.

Given that these two systems work in the extremes, you want a system that incorporates both aspects of positive and negative progression to come up with a betting system that increases your odds. Even with using a mix of these two progressive systems, you aren’t guaranteed big wins.

What however one can do is apply it as a positive progressive blackjack betting system. What does that look like? It merely requires that you bet more when winning (so you still get to keep your money) and less when losing to avoid wiping you out. That means that when the former happens you reduce your bets back to the minimum.

There is, however, one betting system that came about 40 years ago and is praised for its effectiveness when playing blackjack. It is known as “Oscar’s system,” with mathematician Allan N. Wilson bringing it to light in his book Casino Gambler’s Guide (Harper & Row, 1965). It is stated to provide the balance between positive and negative progression.

The system stipulates that after winning one unit, you start a new series, of which you start with a one unit bet. When one wins, they place one unit on the next bet. When they lose, the bet placed is identical to the previous, that is, you don’t make increments until you win. In all this, there’s only one rule; don’t place bets likely to result in winning a series more than a single unit. With this system, you can go through more prolonged periods of losses without having your pockets cleaned.

This type of betting system works but only in the short-term because it relies on streaks. When using it, the trick is to quit while you’re ahead, something a lot of players don’t do. While each betting system is mathematical, when playing blackjack and any other game, one cannot overlook the role that human nature plays when gambling.

previous article
What Makes 918Kiss The Best Game For Betting?
next article
Importance of Fairness of Tangkas 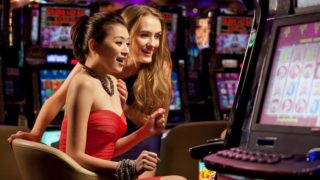 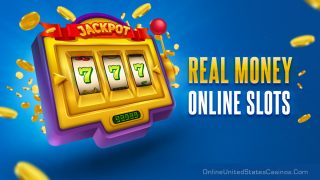