Does gambling potentially help the economy? 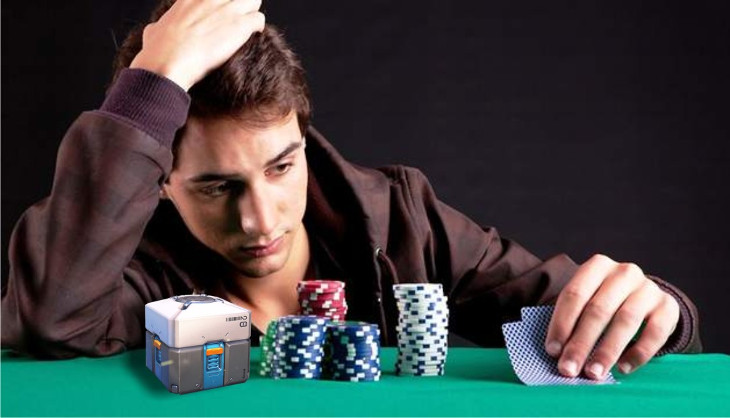 There has been a societal stigma against gambling since time in memory due to the money hard working citizens have lost. This recreational activity has however come a long way with regulatory bodies playing the role of watchdog to avoid innocent players from getting defrauded. On a grander scheme of things, most people might wonder how gambling positively contributes to society, if at all. One of the pro reasons for it being in existence is the argument that it contributes to the economy.

The conversation has mostly been on whether or not to legalize gambling, but with the explosion of casino online gambling sites, it is no longer about that. People will continue to bet as long as such a website exists and run from safe gambling havens. Therefore, one of the ways to legitimize it turns into a contributor to the economy as some nations worldwide have done. Due to the high turnover, they can bring plenty of taxes that the government can inject into the economy.

While that sounds easy enough, it requires a watchful eye from these entities to ensure that there is fair game for the players and also the society that gets taxed. The amount of tax per earning will be dependent on the state, but given that it happens often and will not likely end when with campaigns against it, the helps to legalize it to remove the label of “criminal” that it places on people who engage in these activities.

Perhaps the greatest reason that the topic of whether gambling is worth allowing to play a part in the economy is due to the defrauding that takes place. The internet has created a breeding ground for people to scam and steal from unsuspecting person meaning that money that would otherwise get taxes gets lost in people’s pockets.

There is also the argument of addiction and people losing their life savings to gambling. There have been public service announcements run by governments to encourage people to gambling responsibility or not at all. As with smoking and the fast food industry, those running sites ought to be mandated to give the possible drawbacks of engaging in the activity and turn them into informed consumers.

Perhaps the way forward is treating gambling like other areas of the society that ails others. Educating the consumer on the truths, both good and bad, of gambling using only facts and data will make the population equally responsible. Governing bodies can then be tasked with cracking down heavily on those scamming others to create a safer gambling environment. 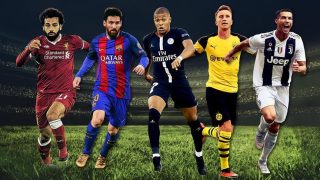 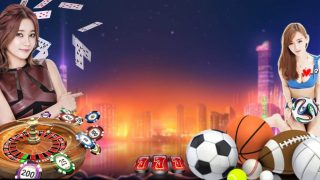